Why not to buy Thatch Grass (Hyparrhenia Hirta) in the Summer...

Posted by Unknown on April 16, 2012
As thatch suppliers, we have received several calls in the past few days from customers requesting sales of thatch grass (Hyparrhenia Hirta) rather than the more sturdy thatch reed that we sell all year round.  The advice that we have passed on to all is to WAIT...

Hyparrhenia should never be harvested before the second frosts of winter (which generally fall in May in South Africa). The frosts cure the grass. If it is harvested before it is cured there WILL be unwelcome pests in it and they WILL cause endless troubles in your thatch roof or lapa, the lifespan of the thatch will be greatly reduced and eventually the entire thing will be eaten away while you sit amongst a couple of upright, empty poles (ok…maybe it won’t be quite so dramatic but it won’t be nice). If you come across a thatch supplier selling thatch grass so early in the winter season, no matter how good-a-deal it is, be dubious. Unless the supplier can guarantee that the thatch was cut in the previous season after the second frosts, do not buy it. If you do thatch during this season Cape Reed is easily accessible and being a heavier thatch is much more sturdy (and available all year round!). 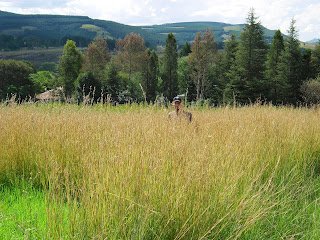 Our website runs through the basic specifications and things to look out for when buying either Cape Reed and Hyparrhenia but feel free to get in touch with any questions unanswered!
cape reed hyperhinina herta thatch thatch grass thatch suppliers
Location: East London, South Africa 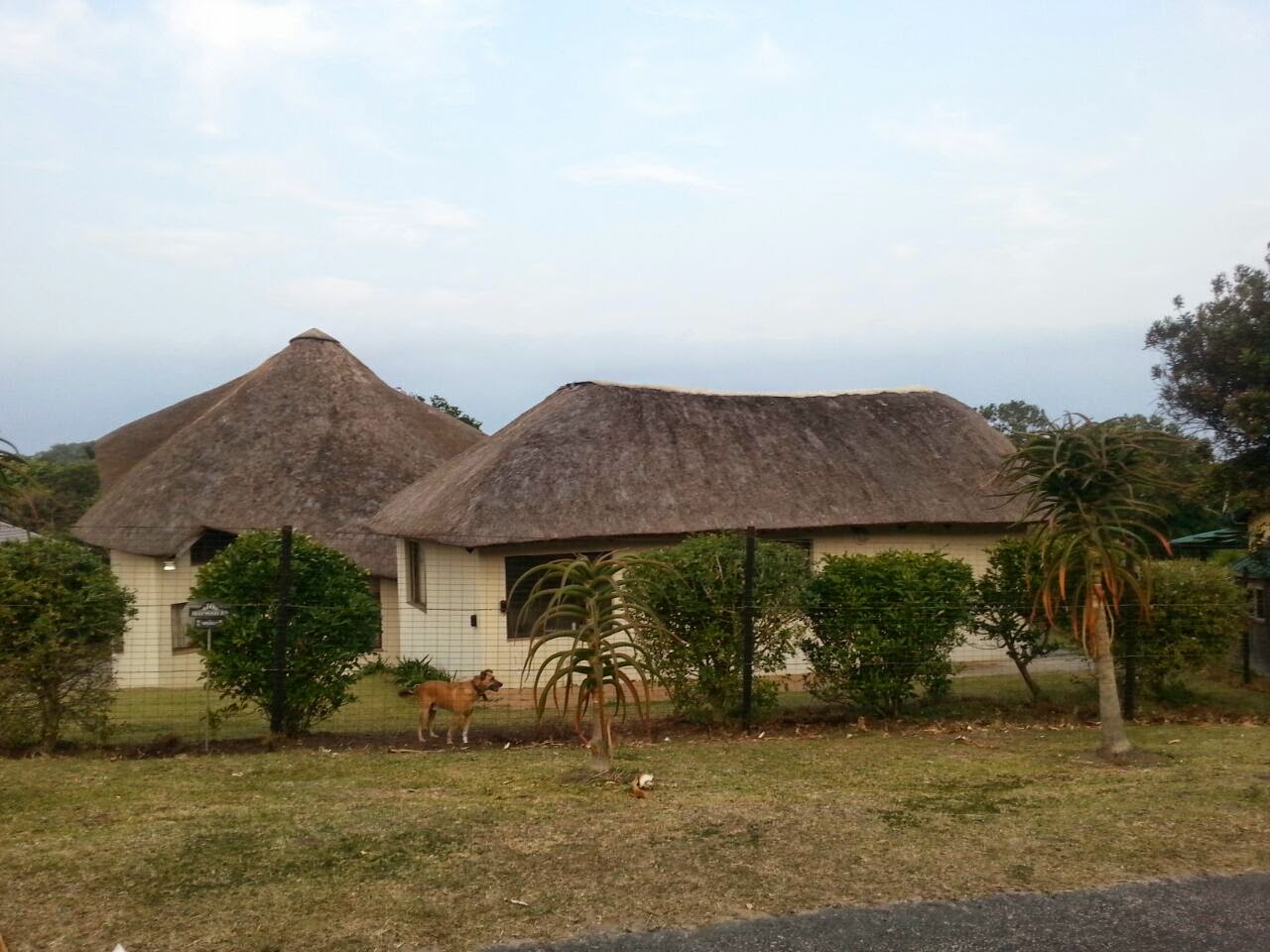 Why Convert a Thatched Roof to Tiles?

We are finding that the trend of converting thatched roofs to tiles or other roofing solutions is picking up momentum. There are a lot of reasons why thatch home owners might consider converting their thatched roofs and surprisingly, the process doesn't have to be as expensive or invasive as you might imagine. The original thatch roof - thatched badly and full of leaks. You can see the ridge pole bending on the left-hand building Original thatched roof - suffered from endless problems, patching and maintenance to solve leaking The thatch roof converted to tiles The thatch roof converted to tiles